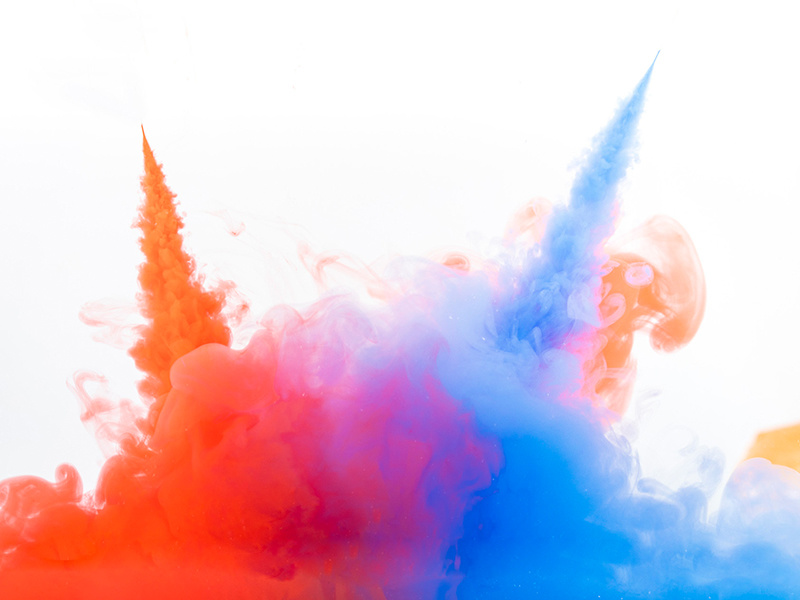 What are the raw materials of dye intermediates?

Textile dyes have good colorability, are not easy to fade, and are not easy to fade when washed. After the textile is colored, the hand feel does not change much, and it will not become hard. However, the color is less bright and saturated than acrylic.

1. Acid dyes are mostly suitable for protein fibers, nylon fibers and silk. It is characterized by bright color, but poor washing fastness and excellent dry cleaning fastness, and is widely used in natural dead dyeing.

The principle of direct dyes:

1. The direct dyes have water-soluble groups such as sulfonic acid groups or causative groups. The molecular structure is arranged in a straight line, and the aromatic ring structure is in the same plane;

2. Direct dyes have a greater affinity for cellulose fibers, and can be dyed directly in a neutral medium as long as the dye is dissolved in dry water.

3. The dye is adsorbed to the surface by the fiber in the solution, and then continuously diffuses to the amorphous region of the fiber, forming a combination of hydrogen bonds and van der Waals forces with the fiber macromolecules.

What are the production characteristics of pharmaceutical intermediates?

What are the production characteristics of pharmaceutical intermediates?

What is the difference between an API and a finished drug?